Product
Pricing
Blog
Customers
About us
Sign in
Get in touch 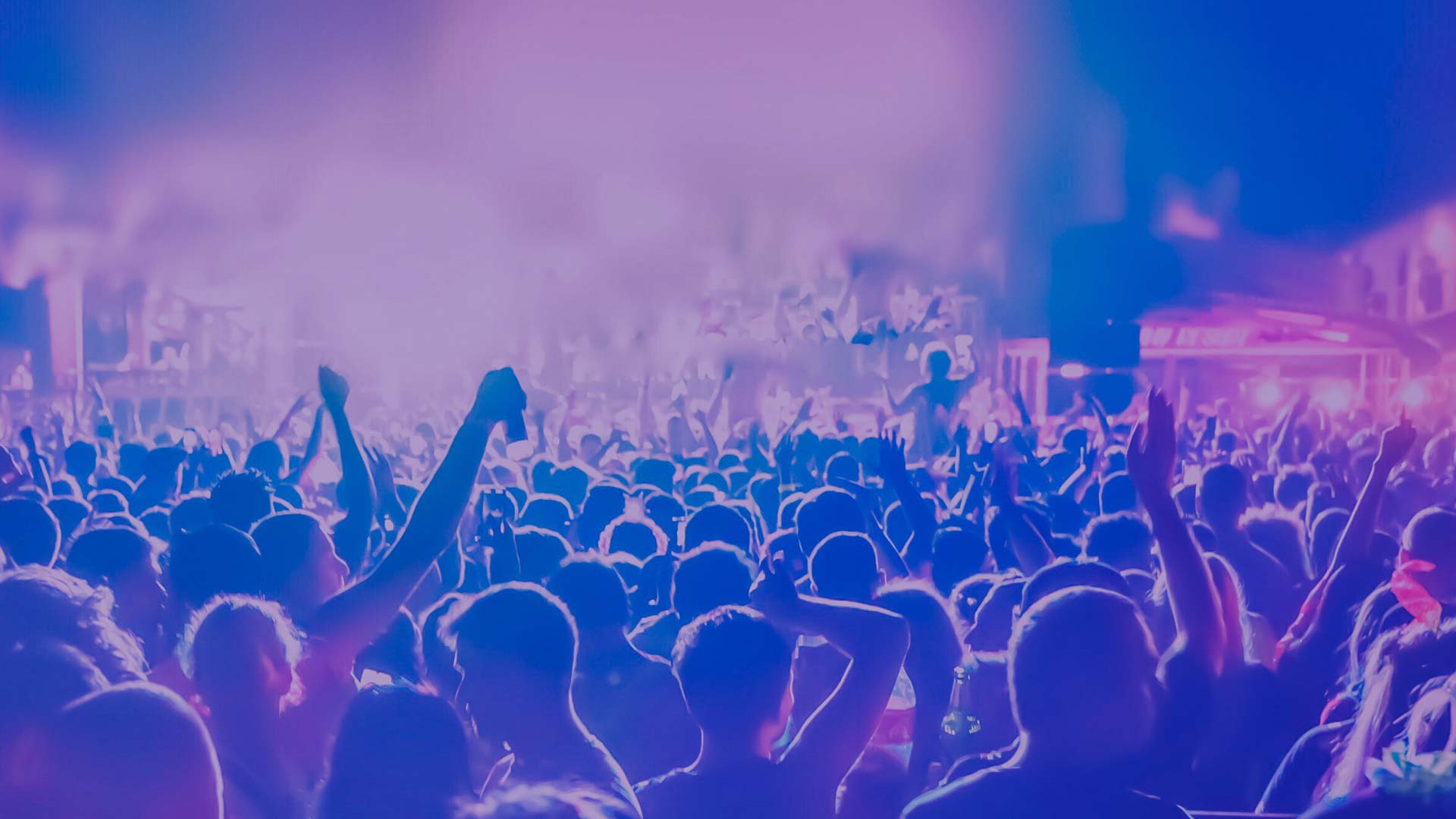 Summer 2021 has been packed with some of the most inspirational event ideas that we've seen over the years. Amex, Resorts World, and even The Foo Fighters, have been generating some steal-worthy event ideas.

Safe and socially distanced live events are making their triumphant return with many in full flow over the Summer. Here’s a look at our top 5 steal-worthy ideas that we’ve spotted so far in 2021.

The marketing team at American Express Gold Card hosted a series of outdoor picnics, called Amex Gold Card Picnic in the Park. These were held in New York, Los Angeles, San Francisco and Boston in late June of 2021. The scenes were incredible. Thousands of picnic kits—featuring lunchbox-style meals from some of the top restaurants, along with bubble kits, frisbees, sunscreen and more—were simultaneously distributed across the cities. Extra accessories like custom blankets are available for Gold Card members.

For four weeks in June, hair care brand OGX has partnered with New York’s Milk & Cream Cereal Bar on an in-store takeover, complete with three custom ice cream flavours called “Pride Swirls” designed to celebrate the LGBTQIA+ community. They were delicious but tasted even better. The activation, which also featured custom decor, many Instagrammable moments, and gifting. It was all produced by MKG.

Resorts World Las Vegas is the first new integrated resort to be built on the Las Vegas Strip in more than a decade. To celebrate, they hosted an over-the-top grand-opening event in the final week of June. Pop queen, Katy Perry, virtually led guests in the final countdown to the property’s opening—which was broadcast on the venue’s 10,000-square-foot exterior screen—before a massive fireworks display and performances from DJ Tiësto, Paris Hilton and René-Charles Angélil. During the evening, the resort hosted a celebratory block party along Las Vegas Boulevard, and a festive ceremonial dragon dance guided guests into the casino. An incredible night for an incredible venue.

On June 20, legendary rock band The Foo Fighters performed at Madison Square Garden. It was the first concert at the New York venue since COVID19 struck in March 2020. Every guest was required to show proof of vaccination. It’s the first event in the area which allowed the event to operate at 100% capacity. The scenes were off the charts. To add a festive, celebratory feel, cut-out cityscapes and bold branding proclaimed “rock & roll returns to the Garden tonight.”

Back to blog home

More from the blog

The Definitive Guide to ChatGPT for Event Marketers

A comprehensive overview of how ChatGPT is helping event marketers get better ROI from their marketing efforts in 2023. Practical tips and ideas.
Read more

Definitive Guide to Sustainability in Events (2022)

A comprehensive overview of sustainability for face-to-face and digital events.
Read more

Learn what NFTs, Web 3.0 and the metaverse have to do with the future of event marketing, and how you can ensure continued success in this changing industry (flying cars not included - yet).
Read more

Speak to our event experts